GET OUR EMAIL ALERTS 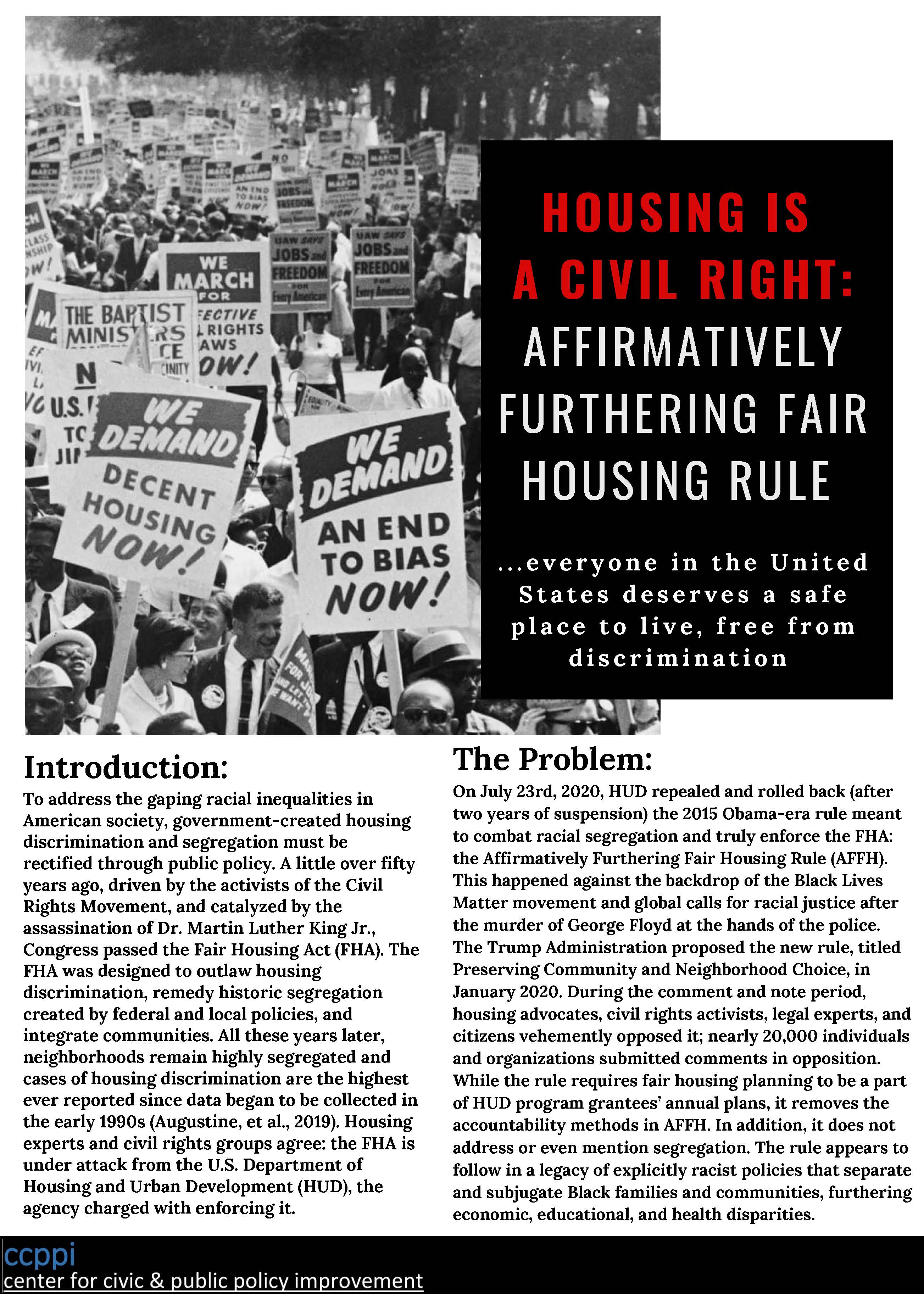 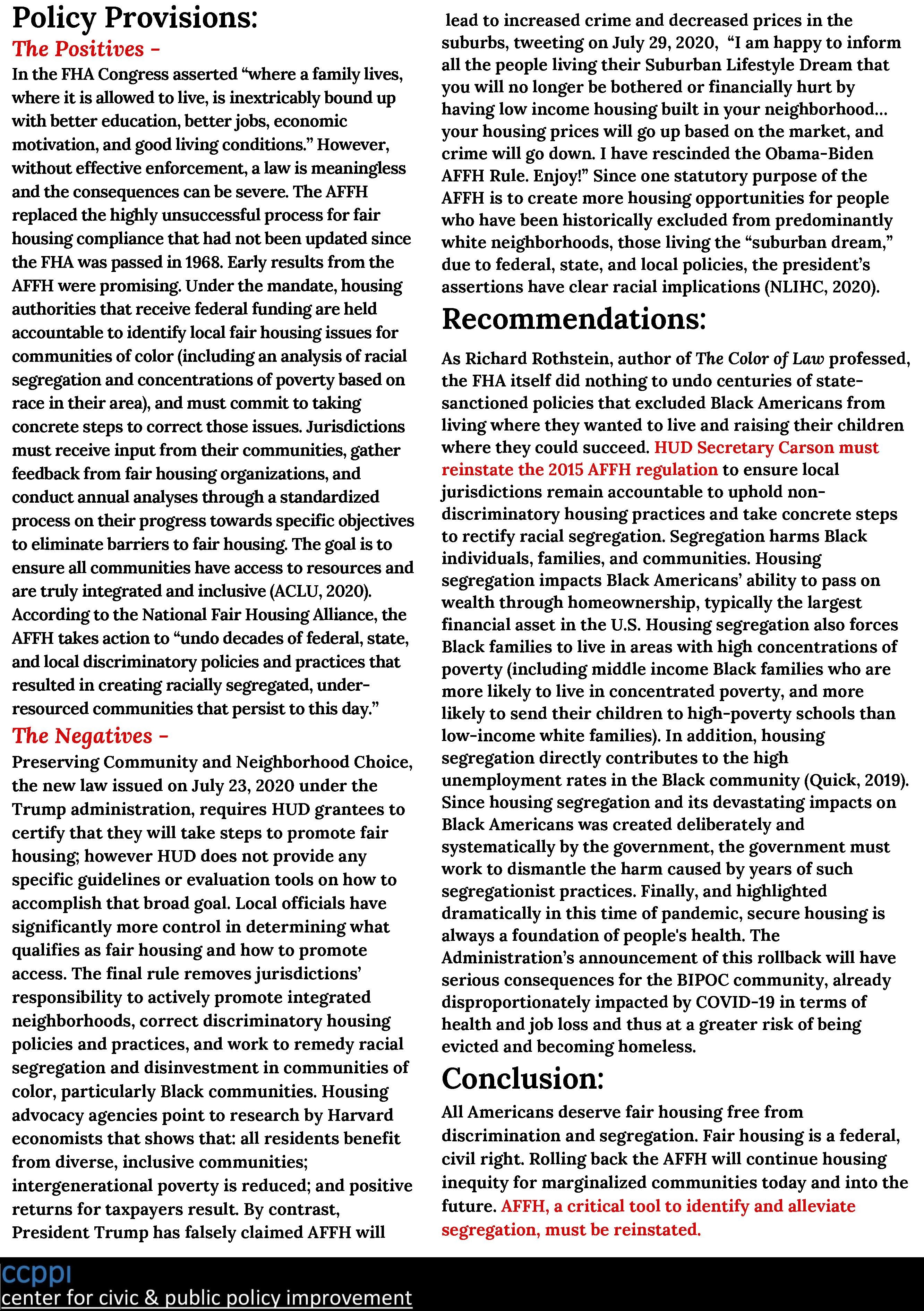 GEORGE FLOYD HAS BEEN LAID TO REST.  WHERE DO WE GO FROM HERE

A multi-generational perspective on change

In Dr. Martin Luther King’s last major book, “Where Do We go from Here: Chaos or Community,” he prescribes the courage necessary to dampen the fires of hell, saying, “No great victories are won in a war for the transformation of a whole people without total participation.”

America is undergoing a transformation, especially concerning the issue of police reform. The steps of President Barack Obama’s 2015 community policing plan required that every mayor immediately work to enact the provisions of his reform. Every mayor, city and county leader should have been held accountable to put these measures in place. This is a single item agenda for the electorate.

In Texas, we are afflicted with disdainful sycophants on the state level that only sing President Donald Trump’s songs of regressive policies. Reform will only be accomplished by changing the seats in state government that seek to limit the programs and services in our low- and moderate-income communities. State limitations on Houston’s ability to govern itself contribute to our city and county funding of health, housing and judicial services. The faces must change to those that support reform of our justice system, another single item agenda for state senate, legislative, and official elections.

In 2018, the U. S. Commission on Civil Rights called for reinstating regulatory authority (and related funding) of the Justice Department over city police departments across the nation. Progress in the Justice Department during the Obama administration was dismantled by the current administration. Regulatory authority is monitored by Congress and the Senate, but the Senate is trembling in fear of doing anything that is different from what the current president demands.

Senatorial courage comes with support of the vote and the money to get out the vote. Every senator must be held to the single item litmus test of whether he/she desires to keep us in hell or not. Like the Senate, many of our federal courts have been contaminated with controlled minds. Only the November election can stem the tide.

Every public venue, every public meeting and hearing, every public agenda must be subject to the question of whether those in power are taking the necessary steps to put out the fire of hateful brutality. Marches are just one tool to keep the issue front and center. They make people uncomfortable and get in the way of “normal operations.” They must continue if we are to get out of the hell of police brutality and judicial oppression. We have the organizations. Each must adopt strategies and implement actions that keep us moving to get out of hell. And each of us must participate.

George Floyd - Silence Can No Longer be Tolerated

GEORGE FLOYD: SILENCE CAN NO LONGER BE TOLERATED

Today we march in solidarity with the family of George Floyd, tomorrow we press forward with an elevated commitment to taking actions that create meaningful change in and around the Houston Greater Third Ward neighborhood areas where George Floyd lived, learned and spread love to others.

It is without hesitation that we at the Center for Civic and Public Policy Improvement (CCPPI) lift our hands toward the sky and reiterate the mantra “We Can’t Breathe” in peaceful protest against the violent legacy of brutality that police officers have perpetrated on immeasurable numbers of Black people, and Black men specifically!  Change must occur now.  The evidence is clear.  Systemic methods of attack on people of African descent in our nation, such as the deliberate use of violent forms of policing during and following the incomprehensibly brutal period of enslavement, are an incessant part of our history with generational impacts.  The residual and immediate effects of living under such circumstances that continually create high levels of stress, accompanied by related stressors associated with living in a constant state of fear and anxiety, is taking its toll on the community.  Morbidity and mortality rates remain disproportionately high across the Black community, which is only exaggerated by COVID -19 pandemic today.  The reality is that this is not new information.  On the contrary, these data points have been available for years.

So yes, we stand with the family of George Floyd, Houstonians, and our national and global community who peacefully protest today and with a unified voice say this must stop now! Police violence can no longer be tolerated. Silence can no longer be tolerated.  This murder was unnecessary, and we want to acknowledge the harm that this act has caused to the victim and his family, and our community at large.   We at CCPPI remain dedicated to advancing policies that promote human, civic, social, and economic justice. Our commitment to civic improvement and work in the areas of safety and criminal justice provide the avenue for CCPPI to push for change through policy advocacy and by taking other necessary actions to affect progress.